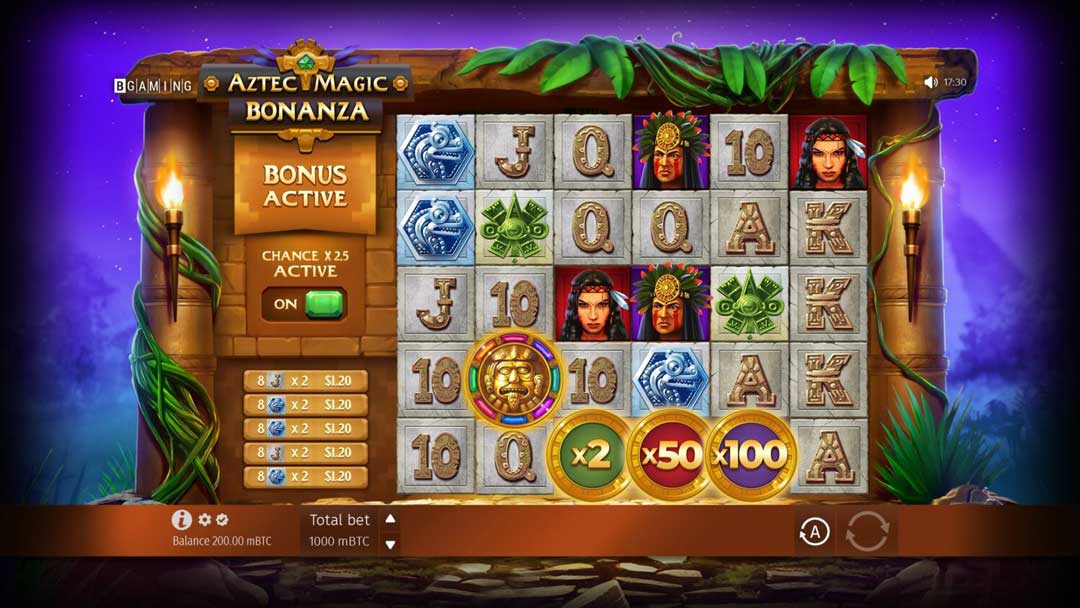 It’s the dream of every casino player to hit the jackpot one day. And the easiest and fastest way to land massive wins at any casino is by playing casual games and slot machines. These games are simple, fun, and reward huge payouts to the lucky players.

One of the biggest slot wins happened at King Billy casino, where a lucky player won $65,000 in a single day. The win occurred after the VIP player made bets on a series of wins of up to $31,425 playing Plinko casual games.

The player then proceeded to play the Wild Cash slot and Aztec Magic Bonanza slot by BGaming, where he ended up with a whooping win of $65,000. This amount is far higher than what the player has ever won in his gambling career.

In a brief interview on his win, he said he was planning to fly to Tahiti to surf and vacation. Also, he told the casino manager that he would take a trip to Canada and pay for his car and other personal debts.

“It’s going to be life-changing for me, no doubt,” he added.

BGaming is one of the leading game developers in the iGaming industry. The company is well-known for creating games with exciting bonus features, stunning graphics, and high payouts.

Additionally, you can play BGaming slots and other casual games across all devices, including smartphones, tablets, and personal computers.

To this day, BGaming has released more than 90 highly engaging games that are 100% fair and fun. In addition, the company has over 700 partners and supports more than 90 currencies, including cryptocurrency.

Players are guaranteed big rewards and immersive experiences as the games have innovative mechanics and offer big tournaments and jackpots.