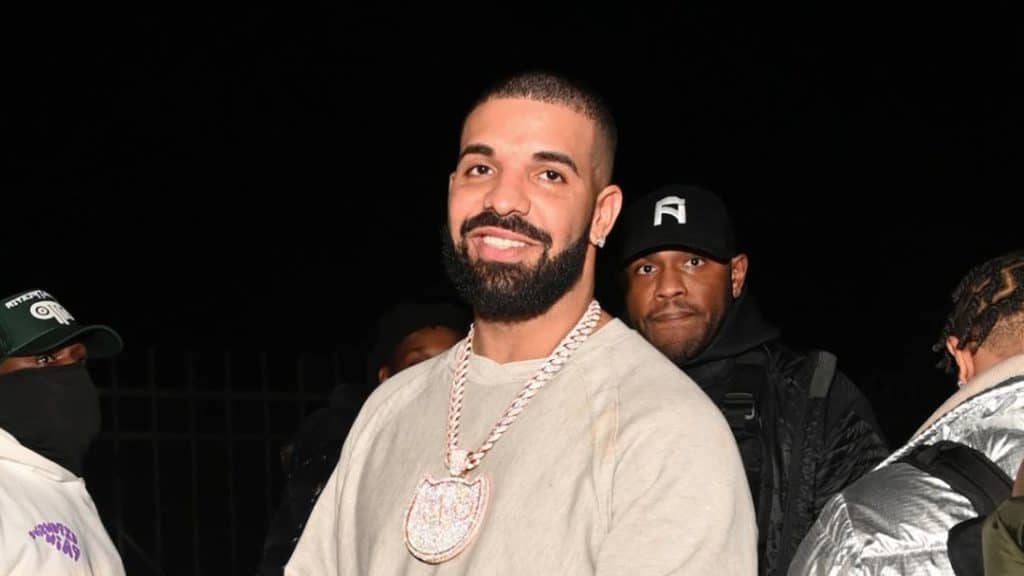 Drake Lost $275,000 when betting On UFC Fighter Jorge Masvidal Masvidal, who faced Colby Covington in a UFC 272 fight on Saturday.

Drake made a good profit betting on the Super Bowl, but he didn't have the same success this week after betting on UFC fighter Jorge Masvidal. During the UFC 272 fight on Saturday at the T-Mobile stadium in Las Vegas, the rapper tweeted a video of himself betting $275,000 in Bitcoin that Masvidal would win over Colby Covington.

According to TMZ, Drake could have won $1 million if his wager was successful. Unfortunately for the underdog, the battle ended in defeat for them.

When Covington's victory was revealed, he had a few harsh words for Drake. "Let's talk about all the money that Drake lost tonight. He needs to go back to selling those sh**** albums to get back the money," Covington said.

His long-running dispute with Masvidal is well-known, and the boxer cautioned Drake that he should stick to music rather than sports. "Drake, you suck at sports betting. Go back to your sh**** little albums and rapping," Covington continued.

Drake's involvement in sports betting and cryptocurrencies has increased recently. We learned last month that the rapper had placed a $1 million wager on the Los Angeles Rams and their star player Odell Beckham Jr., who happens to be a close friend of his.
On Instagram, the artist shared images of his wager on the Rams winning the game, which would have netted him $906,000.

In the end, Drake ended up winning more than a million dollars in Bitcoin, which converts to approximately USD 300,000.
Two of Drake's three bets were winners. As a result of a knee ailment, Beckham only managed 52 receiving yards throughout the game. Even if he remained in the game for a little longer, Drake is likely to have won the last stake (and an extra $700,000 in Bitcoin).

Some have questioned whether the Canadian rapper's bets were legal. According to the New York Post, Stake, the online gambling company Drake used to make the wagers, is not permitted to operate in his home province of Ontario. It's not apparent whether Drake, a Canadian citizen who lives in the United States and Canada, is affected.