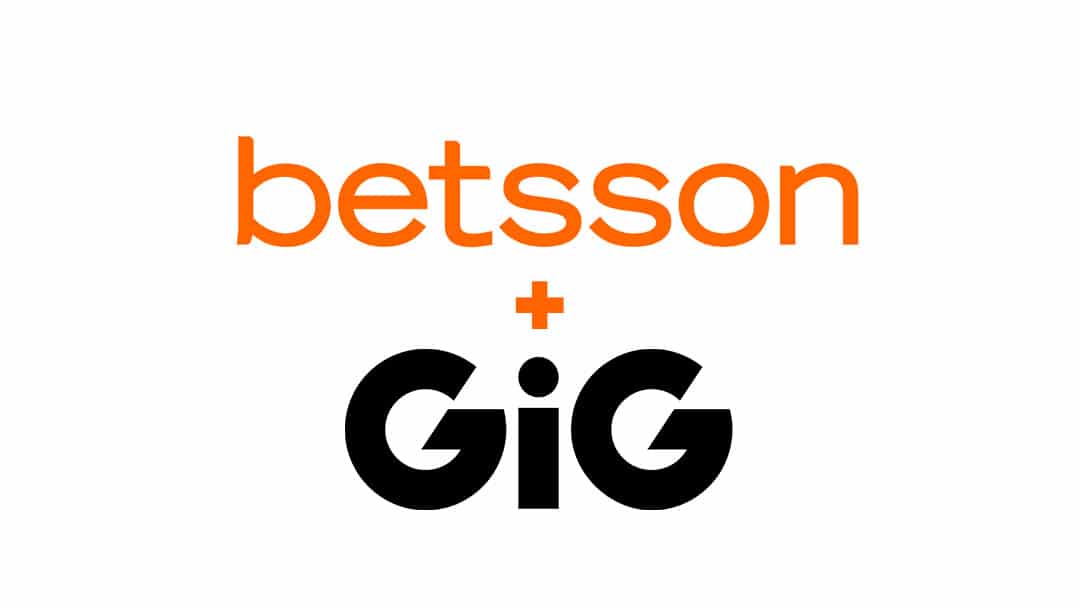 A new extension has been signed by Gaming Innovation Group Inc. (GiG) to the long-term arrangement it has with Betsson Group for the supply of Platform & Managed Services, including Customer Service and business operations in several different countries. The contract has been extended for three more years, namely until the fourth quarter of 2025. Betsson will get managed services to support the operations of the brand. The deal covers Rizk, Guts, Kaboo, and Thrills, among other brands, and managed services to Betsson.

The Gaming Innovation Group, sometimes known as GiG, is a creative online casino operator that first appeared in the online gaming industry in 2012. The Gaming Innovation Group is headquartered in New York City. Most of the company's efforts are focused on transforming the whole internet gaming business into a fully open, highly linked web gaming eco-system that will benefit everyone involved, including players, internet casinos, and online casino suppliers.

Although the firm was officially established and began operations in 2012, it was actually established earlier in 2008 with its headquarters in Malta. Gaming Innovation Group officially stated back in 2017 that they will be launching their own personal game production company to release at least three games in the first year.

This Gaming Innovation Group subsidiary operates under GIG Games, which stands for Gaming Innovation Group Games. On average, the firm is committed to releasing six to eight games each year. They also want to make their games accessible to players via their private network and through third-party operators. Everything that Gaming Innovation Group does speaks well of the organization, particularly in that it demonstrates that GiG is quite disciplined when it comes to achieving its objectives in the first place.

With its vast casino offering, the gaming provider from Scandinavia has captured the imagination of European players. There are several opportunities to win in the basic casino games, innumerable slot machines, and the luxuriously and elegantly built Live Dealer Casino, all of which are waiting for you. The games are all technically advanced, the jackpots are enormous, and boredom is unheard of concept owing to a large number of various games available.

In addition to the live casino games, the mobile and instant play casino games are also worth highlighting because of their accessibility. The security, fairness, customer service, and seriousness of the casino administration are all reflected in the long experience of the Swedish corporation, and our assessment found absolutely nothing to criticize.