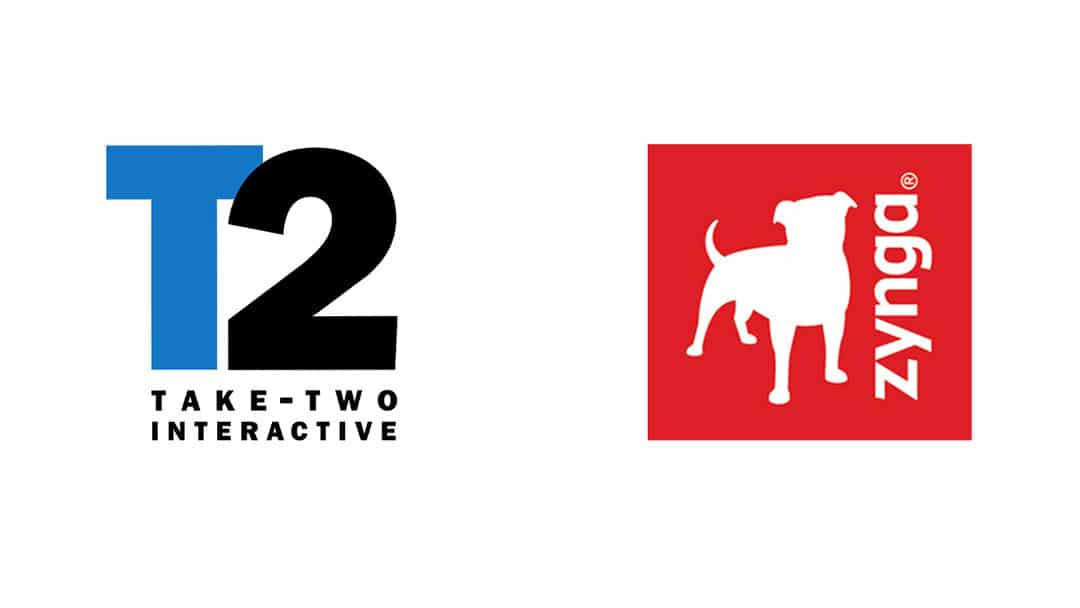 The online casino industry is growing at a very high speed. Many software companies have been launched to meet the high demand for new and exciting games over the recent past. Moreover, some companies are merging to boost their market coverage.

Take-Two Interactive is the latest software company to acquire Zynga - a well respected social game provider. The $12.7 billion deal was sealed and is valued at $9.86% per share, where $3.50 was in cash and the balance of $6.36% in shares. It is set to complete in the first quarter of 2023.

Take-Two is a leading developer of high-quality video games in the iGaming industry. Its decision to acquire Zynga aims to expand its mobile gaming industry presence. This publisher has made a name for itself for creating games with superior quality features and immersive gameplay. They are responsible for popular titles in the market like NBA 2K, Grand Theft Auto, Red Dead Redemption and many others.

Zynga is well-known for its unique games that can be played across a range of social media platforms. Their popular titles Words with Friends and Farmville are widely played on Facebook. The developer is set to release a new game dabbed "Revamp", which will be available to Snapchat users.

The merge between two respected developers is the biggest in the recent history of the gaming world.

The CEO of Zynga, Frank Gibeau, had this to say about the merge:

"Combining Zynga's expertise in mobile and next-generation platforms with Take-Two's best-in-class capabilities and intellectual property will enable us to advance further our mission to connect the world through games".

The CEO of Take-Two, Strauss Zelnick, echoes the words of Zynga Chief Executive and agrees that the partnership will help in achieving their goals.

Any More Future Acquisitions to Come?

The fast technological developments and advanced technology in the gaming industry create room for more acquisitions in the near future. We have witnessed many mergers over the past years, and there is nothing that can stop the same from happening again.

Not long ago, we saw Microsoft $7.5 billion purchase Bethesda at a deal of $7.5 billion, and Tencent secured a majority stake in Supercell at a deal of $8.57 billion. Another acquisition that left people's mouths open was that Microsoft bought Activision Blizzard for a whopping $68.9 billion. Activision Blizzard is the tech company behind popular video games like Call of Duty and World of Warcraft. With the fast-growing industry, more and more merges are expected to come.

Real money gaming is a booming business globally. The widespread use of social media platforms has significantly contributed to the growth and creation of more social games. With Take-Two and Zynga developers merging, we hope to see more new games with exciting features. Take-Two will oversee the general operations of the big company; Zynga will continue creating social games but not as an independent company.